For years I would tell people that I am typically not the smartest person in the room but I will almost always outwork someone. I have had a successful career and received promotions and other achievements that supported my notion of being good. But I never attributed it to being smart. This is when, and how, I found out I had grit.

After reading Angela Duckworth’s book “Grit: the Power of Passion and Perseverance” I now know one of the primary reasons I have been successful. I had – or rather have – grit. I.Am.Gritty. It may not be the most elegant of terms but it fits me. I remember reading one particular line from the book and saying “That’s it! That’s what I have been doing all these years!”

“Talent is how quickly your skills improve when you invest effort. Achievement is what happens when you take your acquired skills and use them.”

What Are The Characteristics of Grit

Not only did I have a name for what I was, it was something real. I discovered that my tendency to be determined, to practice and, yes, to be optimistic, were characteristics of grit. It made me think back to high school. I know, most of us would rather forget high school, however, this story is grit personified; at least in my mind.

I was in the guidance counselor’s office picking out my freshman year classes with my Mother. When it came time to pick a language I chose Russian. My mother was a bit surprised. She and my father both spoke a little conversational French and the school also offered Spanish. “Why not pick one of those?” she asked. I picked Russian because no one else around me spoke it. It was different. The guidance counselor said my English scores weren’t high enough and she worried that Russian would be too hard. (I was a bit miffed by her comment about my English scores but I let that slide.)

What I heard was “You will fail.” So, of course, I picked it anyway. And I studied and practiced. I was determined to succeed. I took four years of Russian. Now, I can’t say it has stuck – I can count to 10 and say Hello and Thank you – but that isn’t the point. The point is, what helped me be successful was grit.

Another aspect of grit that Ms. Duckworth talks about is that grittier people tend to be significantly more motivated than others to focus on serving others and finding meaning in what they do. She calls it an “other-centered life.” The book cites the parable of the bricklayers to illustrate this concept. There are many versions of the parable but here is Ms. Duckworth’s:

The Parable of the Bricklayers

The first bricklayer has a job. The second has a career. The third has a calling.

Chances are, if you are reading this, you have grit too. You are already fulfilling your calling or on your path to fulfilling it. Wherever you are on this journey, remember; practice, develop, and commit. You will get there.

Let’s Connect & Explore The Next Step, Together 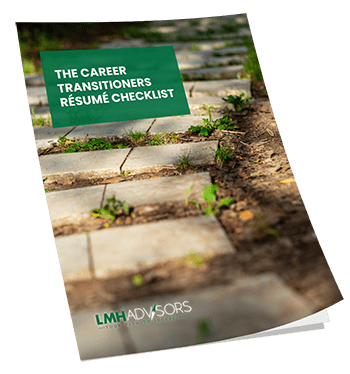 I am available to speak to the following groups: